コンテンツへスキップ
ホーム / Others / Why Japanese Has Particles after each word?! 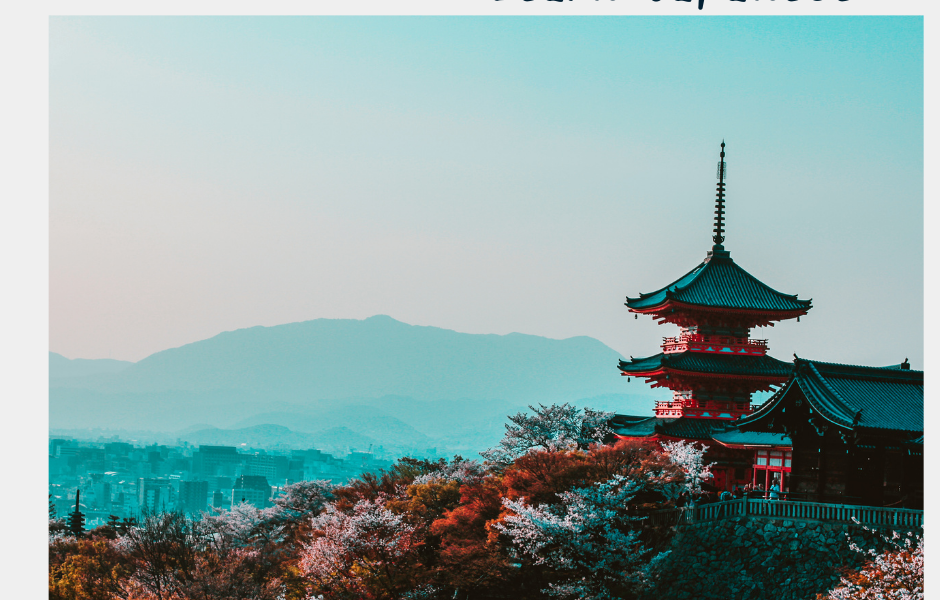 Hi there! I am Harupaka. If you learn Japanese, I guess you have heard of Particles. And it suffers you a lot. But once you know the reason why there are so many and how we use particle, the confusion decrease. Let’s dive in!

What are the particles?

In Japanese, after each vocabulary, we need to put a particle because Japanese sentences do not have space between each vocabulary. Particles help us to separate one word from another.

Particles are similar to ‘to’, ‘at’, ‘and’, ‘in’, etc. in English. Utility is also sometimes similar. However, basically, word order is the opposite of English.

Why there are so many particles?

It is because Japanese word order in a sentence is so flexible. Let’s see one example.

I ate an apple in the park.

The phrase above means ‘I ate an apple in the park’. Or maybe apples. In Japanese, it does not matter if that was singular or plural.

In English and French sentences, word order is important.

Always the subject comes at the beginning of the sentence, the verb continues, then the object comes.

On the other hand, as I mentioned above, Japanese word order in a sentence is flexible. There is only one rule. That is to finish the sentence with a verb if that has a verb. This means sentences without verb are normal in Japanese, such as an adjective or noun sentences. The example sentence above in Japanese, there is a verb ‘たべました: ate’. Let’s see how flexible Japanese sentences are.

Before making sentences, I would like you to know that each word with a particle at the end will be a tiny group in the sentence as you can see above.

In the writing, it is better to start a sentence by a subject, but especially in the conversation, word orders as above are possible and still does not change the meaning, thanks to the particles. That is why particles are important and they exist.

For the utilize of particle, I will write other articles.

I hope that you find this article interesting and it helps you to learn Japanese! If you would like to practice Japanese with me, please see my profile on italki through the link below.

★I have started to own my YouTube channel! I am going to posts videos related to Japanese language (not only about it, though), so that you can learn Japanese offline as well. Here is the link! ちょっとはずかしいけど、、（I feel a bit embarrassed.）

If you would like to learn Japanese with native Japanese speakers from home, you can check the below link where I teach Japanese to my students! 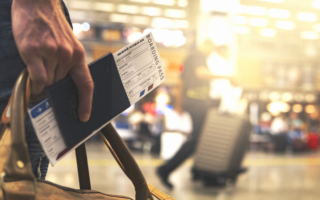 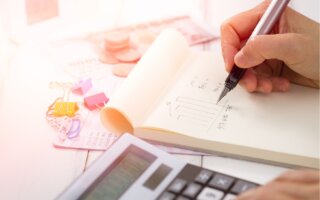 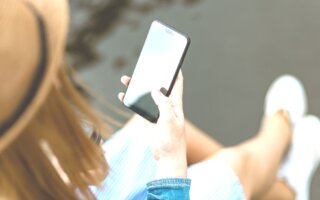