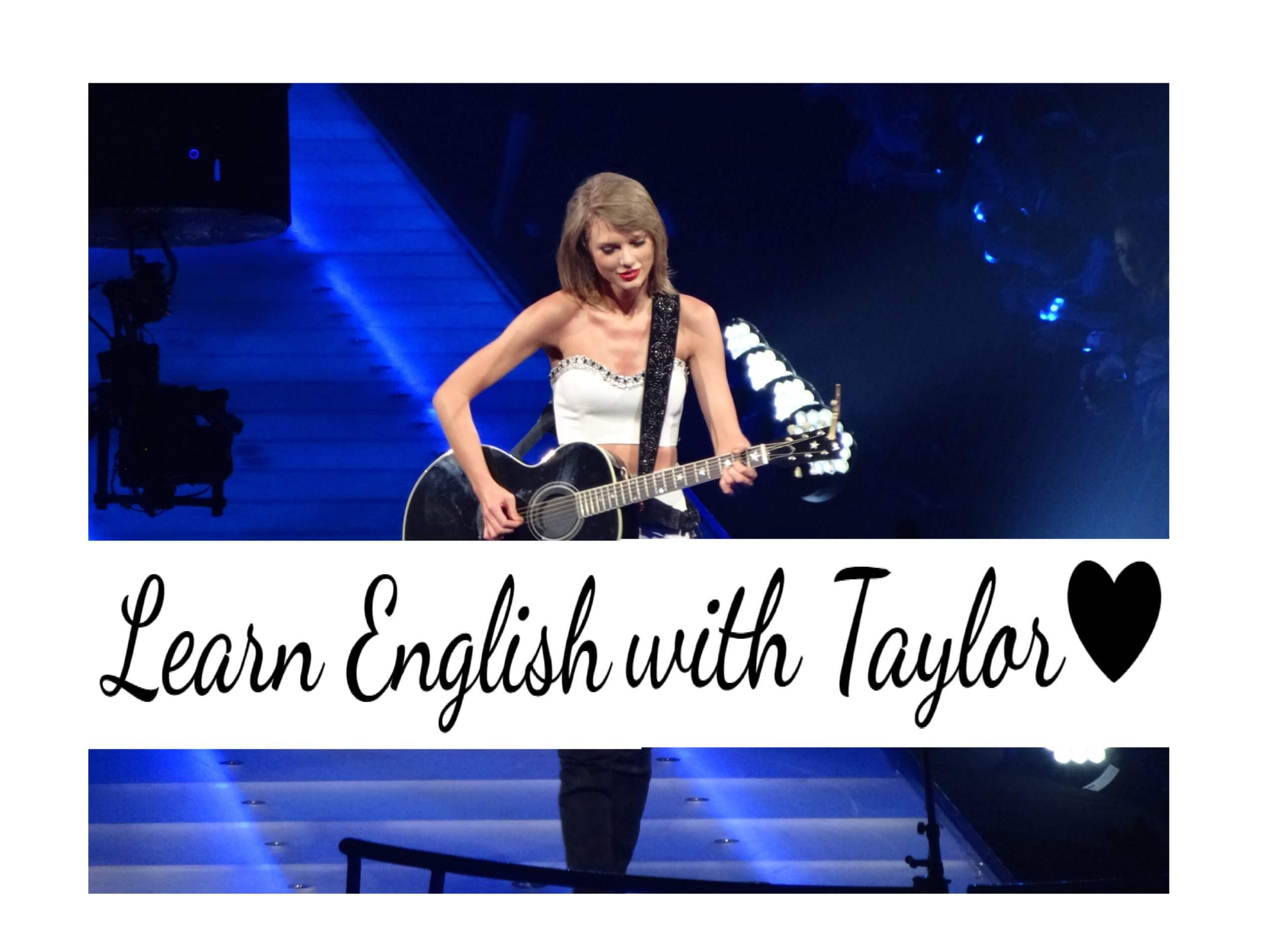 [Narration] 7 Grammies, 30 million albums in counting and more break up story that she would probably write… That’s Taylor Swift and the numbers only tell a part of her stories.

[Lady] Her talent was so obvious. Her parents moved the family to Nashville when Taylor was only 14. Her first album established her as a country music star. The latest 1989 crosses over into the pop cementing world domination.

[Lady] The album called 1989, it’s gotta real pop vibe to it. Are the influences you can sight or anything you are thinking about what you are making this record just as far as the sound?

[Taylor] Absolutely, I definitely did have a go-for-this-album and that was for, to be sonically cohesive which for me meant it had a distinct sound to it, I want for my fans to hear a song for this record, and know doesn’t belong any other one of my albums, that solely belongs on this one, one of the huge influences on the sound of this album was late 80’s pop, like Peter Gabriel, Annie Lennox, Eurythmics, and you know Madonna “Like A Prayer” and Fine Young Cannibals “She drives me crazy”. Like songs like that, they are taking such risks at that time production-wise. They were trying out all kinds of different production styles and drum sounds and vocal samples and it just I love it!

[Lady] It’s interesting, you said that when you talking about someone who takes risks was developing new things when I was reading different things about you. New York Magazine said that you are “nearest antecedent might be sixties-era Brian Wilson. As far as just get into the heart of your generation of people in a way that no one else could.” Do you feel like that’s true? Or do you even ever feel like a protege in someway?

[Taylor] I feel like that quote is the coolest thing I’ve heard in a really long time, and I forgot that wasn’t in the article. Brian Wilson is one of my heroes. To the point where I was growing up, that was the first music I think I heard for my parents they raised me on Beach Boys music, so that’s an amazing compliment. I think that for songwriting goes I’ve been essentially opening my diary for the world to read since I was 16, so that’s an interesting kind of honorability to have when you are telling your life story and revealing your life narrative and all the feelings you had about those things happening to you, to people who are gonna understand it and see your side of it, and kind of see, look at what you are saying and say I get that, I feel that, too. Be also revealing your life and your true emotions to people who just kinda wanna take you down and make fun of you.

[Narration] The song that is everyone’s talking is Blanc Space. It pokes on Taylor on media image portraiting her is a nightmare maneating girlfriend.

[Lady] Is this song meant to address all of the stereotypes, all of the sort of trashing magazine, images of you?

[Taylor] Absolutely. Ah, the song I started as a joke. Honestly, I was kind of looking at this whole fictionalized version of my life that the media has a portrait because I don’t talk about my personal life, so they’ve kinda had to make one up for me. And I guess in the last couple years the story has been that I’m like a serial dater, and I look like hamble these boyfriends, we are traveling around the world, and everything is great until I get over emotional, crazy and obsessive and then they leave. And I am devastated and that I write a song emotional revenge cause I am psychotic. And a, you know, that character, if you think about it, that exact actually how I was, such a complex interesting character to write from the perspective of, so it’s kinda like I could write her song from her perspective and see what how we turn out, and I all the substances to having so much fun writing these like zingers and one-liners and ended up being one of the funniest on the record and one of the songs people actually gravitate to it cause it kind of like if you make a joke first, and if you make a joke better, then it’s kind of like it’s not as funny as other people call you a name.

[Lady] Next, “Style”. You describe a guy that has a James Dean looking his eyes, long hair slick back, white t-shirt. You date, break up, you date again. Is this autobiographical?

[Taylor] The song is actually about kind of like those relationships that never really done. You know, you always kinda have a person, one person we feel like might interrupt your wedding, and be like don’t do it cause we are not over yet, I think everybody has that one person who kind of floats in and out of their life and is never true, that the narratives never truly over.

[Lady] Do you have that person?

[Taylor] Like I said, everybody has that person. Who they kinda float in now your life. I was comparing that to trends and fashion and things you see in pop culture than never really go out of style.

[Lady] Does your person also sing?

[Taylor] One of the things about writing music and the only way that I can actually be honorable to this many people to never name-names. So that like one thing I have where I want these songs to go out into the world become whatever my fans want them to be, I want them to picture their ex-boyfriend, not mine. And I know it’s gonna be the media guessing game whenever I put out the music, but that is not mean that I have to confirm or help them with it.

[Lady] The name is a little provocative but I understand what you are saying as well. Thank you so much, Taylor Swift.

[Taylor] Thank you. Good to talk to you. 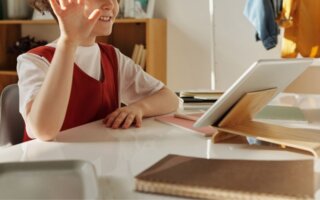 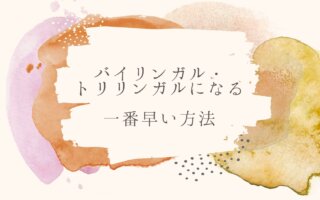 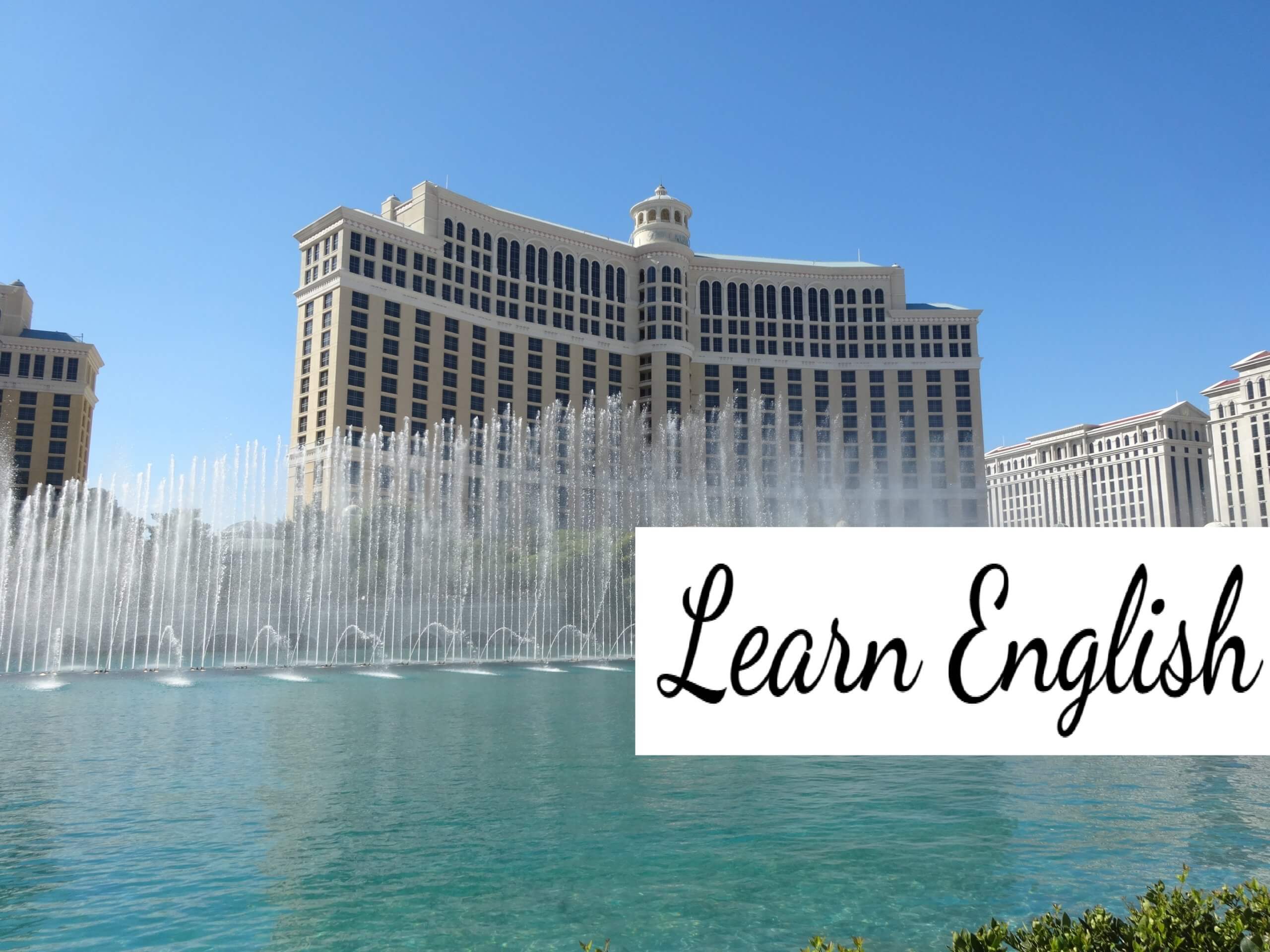